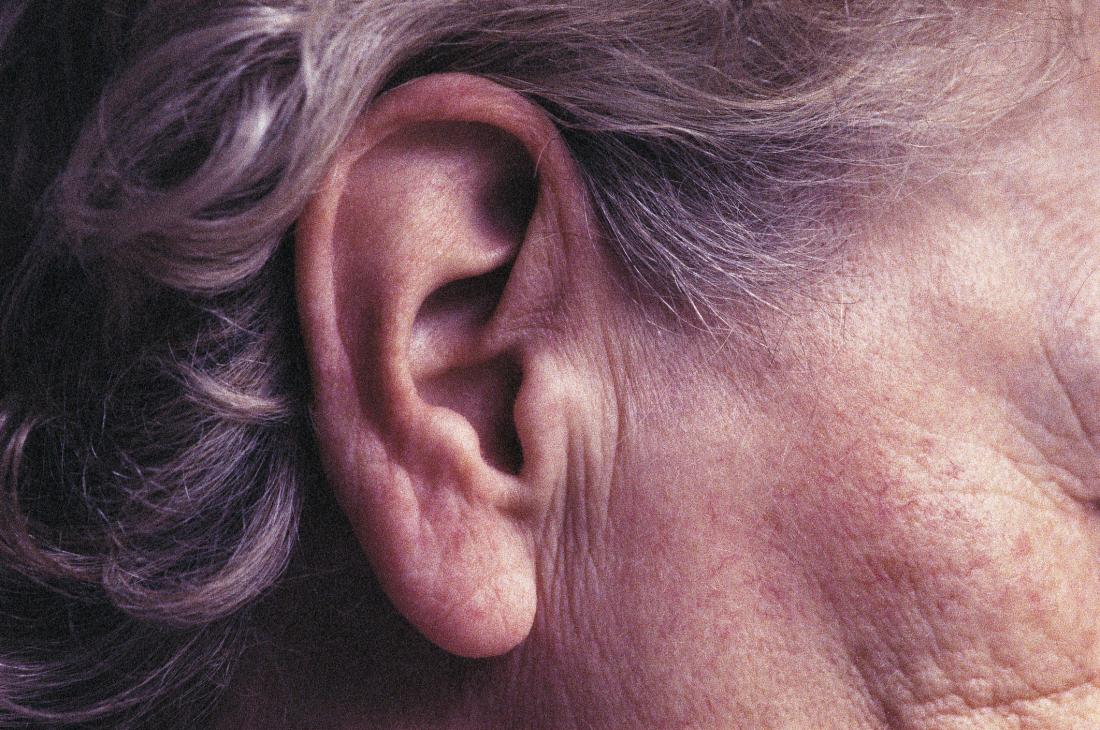 Can ‘tickling’ the ear with electric stimuli improve health later in life? Scientists from the United Kingdom believe that it can.

Vagus nerve stimulation is a practice that has lately gained a lot of attention from medical researchers.

The vagus nerve is the longest of the nerves that connect the brain with other parts of the body. It provides a direct link between the brain and the gut, and it also interacts with the parasympathetic nervous system.

For these reasons, researchers have looked into using vagus nerve stimulation to support health by reducing inflammation, improving blood pressure, and even fighting anxiety.

Vagus nerve stimulation often requires surgical intervention, in which doctors implant small electrodes in different regions of the body — usually the neck — so that they can deliver the electric stimuli.

However, one extension of the vagus nerve, which reaches some parts of the skin of the outer ear, is more accessible than the others. Doctors can stimulate this branch of the vagus nerve without the need for implants.

Recently, researchers from the Universities of Leeds and Glasgow — both in the United Kingdom — decided to find out whether they could improve autonomic nervous system activity by “tickling” those parts of the ear with small waves of electric current.

“The ear is like a gateway through which we can tinker with the body’s metabolic balance, without the need for medication or invasive procedures,” says lead author Beatrice Bretherton, Ph.D.

The researchers hypothesized that rebalancing autonomic nervous system activity could boost general health and well-being. They also believed that it might prevent the development of certain age related conditions, including high blood pressure, heart disease, and atrial fibrillation.

The researchers developed a therapy that they call “transcutaneous vagus nerve stimulation,” which works by delivering small electrical stimuli to the vagus nerve through its branch in the outer ear skin.

In their study paper — which appears in the journal Aging — the investigators explain that as an individual ages, their parasympathetic and sympathetic nervous systems become imbalanced, with one starting to be more active than the other. This imbalance, they say, contributes to a greater vulnerability to health problems later in life.

The current research involved three different studies, all of which recruited participants aged 55 years and above who had no hypertension (high blood pressure), heart disease, diabetes, or epilepsy at baseline. In the first study, a group of 14 participants received one session of transcutaneous vagus nerve stimulation and one session of simulated nerve stimulation.

The first two studies allowed the researchers to define response rates in participants, giving them a more in-depth look at how vagus nerve stimulation via the ear would affect health.

Some of the study participants also reported improvements in their sleep, mood, and overall quality of life.

“We believe these results are just the tip of the iceberg,” notes Bretherton, adding, “We are excited to investigate further into the effects and potential long-term benefits of daily ear stimulation, as we have seen a great response to the treatment so far.”

Therapy may ‘make a big difference’

The team adds that improving autonomic nervous system balance could even help lower mortality risk and may reduce the need for drugs or medical care because it lowers a person’s chance of developing age related diseases.

Moreover, the researchers observed that the participants who had the greatest autonomic nervous system imbalance at baseline benefited the most from the ear “tickling” therapy, as they saw the most significant improvements in well-being.

The next steps from here, the team says, are to find out which people are most likely to benefit from transcutaneous vagus nerve stimulation and to see how this form of therapy might improve different aspects of health later in life.

“We believe this stimulation can make a big difference to people’s lives, and we’re now hoping to conduct further studies to see if [transcutaneous vagus nerve stimulation] can benefit multiple disorders.”

Medical News Today: Fibroid surgery: Everything you need to know

Medical News Today: What causes chest pain on the left side?

Ovarian cancer stages: What to know