Medical News Today: Has a small trial stumbled upon a way to reverse biological aging? 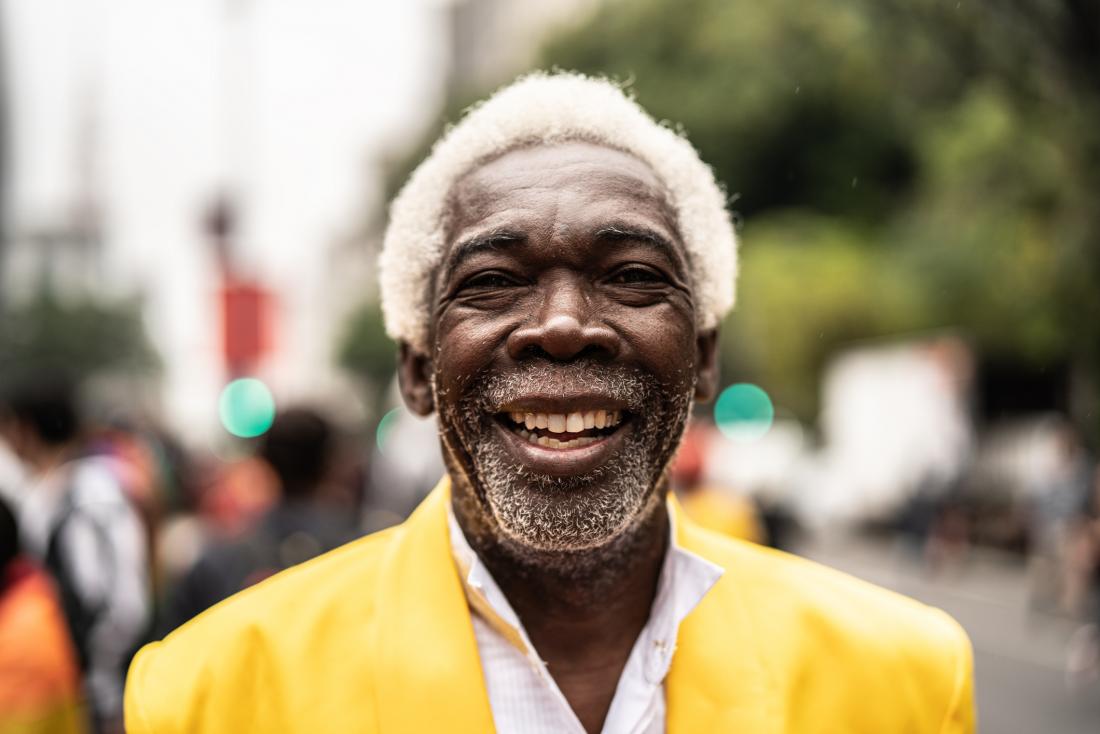 A three-pronged intervention demonstrates it may be possible to reverse biological aging.

The thymus gland, located between the lungs, is the organ within which T cells — a critical population of immune cells — mature.

This gland also has a peculiarity. After a person reaches puberty, it begins a process of involution, which means that it becomes less and less active and starts to shrink in size gradually.

Studies have shown that thymic involution affects the size of immune cell populations related to it, possibly causing changes to biological mechanisms when people reach their 60s.

Prof. Steve Horvath from the University of California, Los Angeles School of Public Health and colleagues initially set out to see if they could restore function in the aging thymus.

In the study paper they recently published in the journal Aging Cell, they explain that “[t]hymic involution leads to the depletion of critical immune cell populations, […] and is linked to age‐related increases in cancer incidence, infectious disease, autoimmune conditions, generalized inflammation, atherosclerosis, and all‐cause mortality.”

For the reasons outlined above, the researchers organized and conducted what they believe is a first-of-its-kind clinical trial: TRIIM (Thymus Regeneration, Immunorestoration, and Insulin Mitigation).

The study took place between 2015–2017, and the researchers were pleased with the results they achieved. They found that it was possible to restore thymic function and reduce the risk of age-related conditions and diseases linked to poor immune system reaction.

They also had a pleasant surprise. At the end of the trial, the researchers found that the mix of drugs they used to restore the thymus gland had also reversed other aspects of biological aging.

A person’s biological age refers not to how old they are in conventional years, but to how much their biological mechanisms have aged, according to their epigenetic clocks — markers that indicate how changes in various cellular mechanisms have affected gene expression.

For their trial, Prof. Horvath and team recruited 10 healthy adult males aged 51–65. The researchers were able to use and analyze data collected from nine of these individuals.

In the first week of the clinical trial, the researchers gave the participants recombinant human growth hormone (rhGH). In its natural state, rhGH supports many different aspects of cellular health, such as cell growth and regeneration.

Previous studies — some conducted in animals, and others with the participation of individuals with HIV — have uncovered evidence that rhGH could help restore thymus function, as well as immune system effectiveness.

To the regimen of rhGH, the researchers then gradually added the steroid hormone dehydroepiandrosterone (DHEA) and then metformin, a drug that helps increase insulin sensitivity.

Prof. Horvath and team conducted MRI imaging, different blood tests, and epigenetic age tests at various stages of the trial to find out whether their approach had been successful.

The researchers found that they were correct in thinking that the rhGH, DHEA, and metformin combination could restore the thymus gland later in life. They also discovered that the intervention had “turned back” the biological age clocks of the participants. The investigators write:

Though these results are promising and indicate that it may be possible to reverse signs of biological aging, the researchers also caution that the trial sample was very small.

They advise that future studies should aim to replicate these findings in larger cohorts to verify their validity.

The research team also note that their trial received financial support from Intervene Immune, Inc., a company with a specific interest in reversing thymic involution and reversing the aging of the immune system.

Medical News Today: Could gut microbes be the key to overcoming muscle loss in older age?

Mark Wahlberg Is Totally Shredded After A 45-Day Fitness Challenge