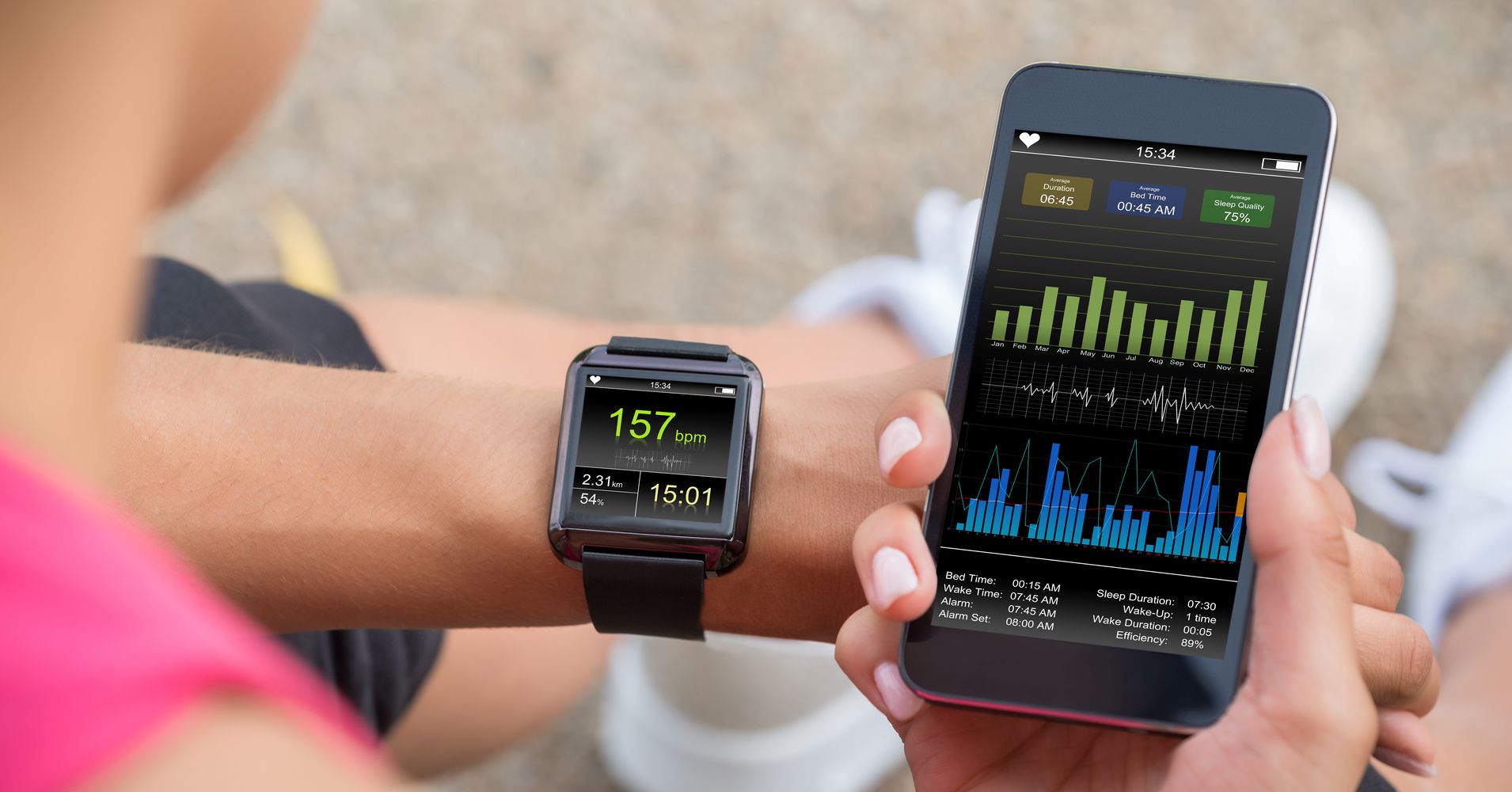 Last month, the insurer John Hancock announced that all of its life insurance policies would become “interactive” by 2019, tracking fitness and health data through wearable devices and smartphones. All customers are now automatically enrolled in the Vitality Go program, which rewards customers who enter their data with gift cards and other discounts, or the Vitality Plus program, which costs a minimum of $2 a month and can reduce a customer’s annual premium by 15 percent (though enrollment is automatic, participation in the programs is not mandatory).

Reactions to the news ranged from glum proclamations that the company was ushering in the surveillance state, to cheering a new era of rewarding the virtuous fit. And the announcement set off yet another round of debate — not just about what it means to be fit and healthy, but about the extent to which that’s a responsibility that people have to themselves and others.

The wellness industry produces some of the most poorly designed and communicated research in the world, and yet, promises of weight loss, better health and longevity draw us all in. But the human body is one of the most complex systems on earth, affected by genetics, long- and short-term environmental stressors and some things we likely don’t even know about yet. At the moment, scientists can’t even agree on that it means to be fit, the role of exercise in weight and health, what kind of physical activity we should partake in or how often we should be active.

The human body is one of the most complex systems on earth.

But we do already know a lot about wearable fitness trackers. Recent research suggests step counts aren’t really a good measure of health, and raises questions about whether they are even that reliable. Some of them accurately measure heart rate, but most of them are fairly unreliable when it comes to calories burned: the best-performing device was off by 27 percent, and the worst by 93 percent.

This suggests that individuals shouldn’t make lifestyle choices based on this data, much less hand it over to their life insurance company to assess their fitness. While wearable fitness devices have been a great way for some of us to track our activity, they aren’t ready to prop up a massive data set on health and longevity.

We know that people make decisions about exercise and eating based on their data from their fitness trackers. A study of 200 women found that 89 percent of them wore their trackers almost constantly, checking their dashboards on average twice a day, and altering their diet and activity to hit goals. With tech addiction already rampant, it’s disconcerting to note that 30 percent of users reported feeling guilty when they didn’t meet goals, 45 percent felt “naked” when they weren’t wearing the device and 43 percent even felt like their exercise time was wasted if they weren’t wearing a Fitbit.

While wearable fitness devices have been a great way for some of us to track our activity, they aren’t ready to prop up a massive data set on health and longevity.

It’s possible that the constant quantification of our bodies will lead to more tech addiction and disordered eating and exercise, and more anxiety and depression. Before Hancock encourages their customers to use wearable fitness trackers, they would do well to look into research on what happens to our stress levels, relationships and overall health when we allow machines to dictate our behavior.

Constantly surveilling yourself is a personal choice, but what happens when we willingly hand that data over to companies like Hancock? Massive data collection combined with self-reporting about health and wellness will only embolden companies to set unachievable standards for everyone.

Just last month, I had a conversation with a restaurant server who suggested that employees should be forced to wear a step tracker during work hours so management could ferret out the slower, more sedentary and presumably “lazier” workers. As I looked around, I noticed the enormous age range of servers on shift — should a 60-year-old server be punished for not taking as many steps during a shift as a 20-year-old? Does that even equate to doing a better job? The answers require more than numbers.

To get a sense of what critics are worried about, it’s helpful to imagine yourself unjustly placed on the wrong side of this technology. Your health is not entirely under your control, so imagine the frustration you would feel if someone blamed you for being sick or injured and implied that you shouldn’t receive the same insurance at the same price because of your bad luck or genetics.

It’s helpful to imagine yourself unjustly placed on the wrong side of this technology.

Where do we draw the line? How many hours a day should we be expected to monitor ourselves? How much data should we submit in order to save money on insurance? And what of the things we can’t control? Are we going to start punishing people for their insomnia because studies show that sleep deprivation can lead to weight gain? Are new parents who are up all night responsible for the extra few pounds they put on while caring for an infant? Should we punish people with high-stress jobs by raising their premiums based on their blood pressure readings? After all, people in physically demanding jobs have higher mortality rates — but their Fitbit stats are going to be great.

Research shows that fat-shaming is making people sick, so perhaps we should raise the premiums of those who post nasty comments on news stories or photos of people they deem fat and lazy, since their behavior is taking a toll on the health care system. Would you like to give your insurance company access to your Facebook comments to make sure you’re not fat-shaming people?

The question of how private your data is and who owns it has been discussed in great detail. For what it’s worth, Hancock has promised not to sell the data, but given the ease with which data is hacked and de-anonymized, users should also know whether or not the company is planning to share even anonymized data with employers or marketers. The implications of anyone else knowing your fitness level, heart rate, nutrition choices and step count range from humiliation to outright discrimination. Is that loss of privacy worth an Amazon gift card?

There are two big winners in the so-called “interactive health insurance” game, and neither one is you. Companies like Hancock and the larger wellness industrial complex will reap the financial rewards of tracking fitness and crunching the numbers. After all, they’re businesses and that’s what they need to do. The rest of us are left playing the game of the health marketers, who need to build a culture that fetishizes numbers in order to sell their products.

We would all do well to consider whether the privacy risks and unkept promises of the wearables industry are worth saving a few bucks on life insurance. And if you think the industry cares about you as more than a mere data point, consider what Hancock CEO Brooks Tingle recently told The New York Times. “The longer people live, the more money we make,” he said. “If we can collectively help our customers live just a bit longer, it’s quite advantageous for us as a company.”

Jessica Baron, Ph.D. is an historian of medicine and tech ethics writer, speaker and educator.

Help us tell more of the stories that matter from voices that too often remain unheard.

How We’re Staying Fit Through A Quarantine

The Best Recipes, Workouts And Other Hacks We Tried This Week (March 16-20)

‘What I Eat In A Day’ Videos: Why We’re So Obsessed With Them

At-Home-Workout Equipment You Need For An Effective Exercise

Food To Eat And Avoid While Travelling!

Medical News Today: What to know about sperm production

Medical News Today: What to know about an inguinal hernia